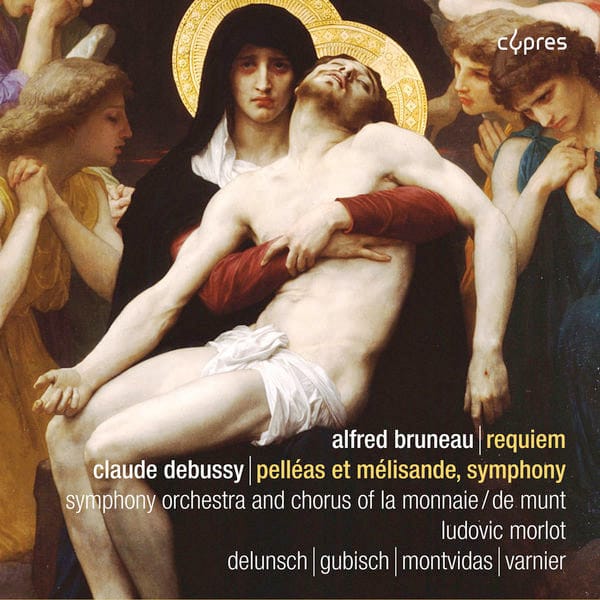 From Lully’s grands motets, Couperin’s Leçons de ténèbres, and the versions of the Requiem by Campra and Desaugiers to Poulenc’s Stabat Mater and Messiaen’s La Transfiguration de Notre-Seigneur Jésus-Christ, there is a magnificent tradition of sacred music in France. Whether manifest in the pomp of the Sun King, in revolutionary ardour, or in Meyerbeerian grand opéra, France has always had a fascination for the expression of grand passions, whether sacred or profane, and the influence of opera is undeniable in the epic works of Lesueur and Méhul, and even in the masses of Cherubini. Later in history, there was an attempt, led by Choron, the Niedermeyer School and the Schola Cantorum, to break free of this tendency by returning to the liturgical source of plainchant. A vacillation between high drama and devotion characterized the entire evolution of the genre of sacred music and, in particular, its ultimate and perhaps most spectacular embodiment, the Requiem Mass. The latter part of the 19th century brought a considerable output of religious works, and in France such important figures as César Franck, Théodore Dubois, Jules Massenet and Émile Paladilhe all produced remarkable oratorios. In the 1880s it was therefore only to be expected that a young composer like Alfred Bruneau should attempt a large-scale religious work before launching a career in opera, which at the time was still the key to achieving a major reputation in France.